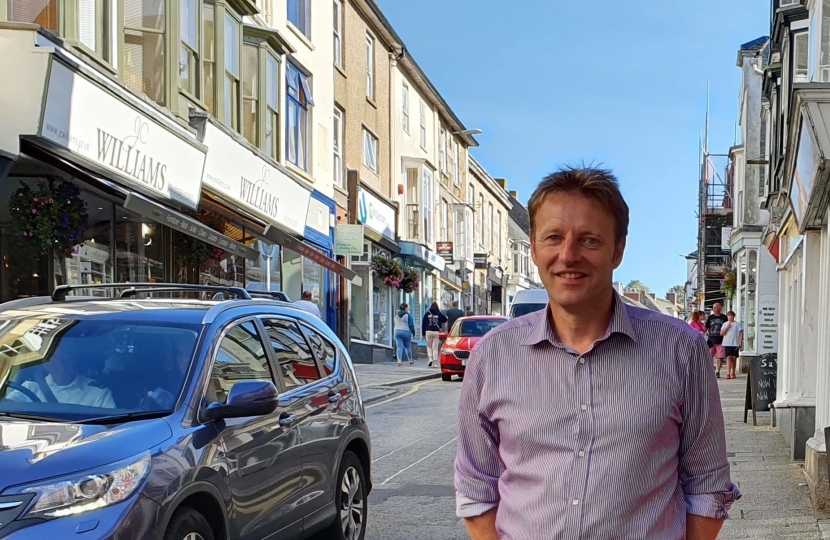 The type of future in Afghanistan for citizens is uncertain but we have to recognise that a Taliban regime that imposes Shariah Law will be very difficult to adjust to for those who have enjoyed certain freedoms that we take for granted (please excuse the significant understatement). These freedoms include freedom of religion, girls having equal access to education and women holding jobs alongside men in both the private and public sector. Time will tell, for instance, whether the 69 women MPs can continue and feel that their contribution is meaningful and equal to their male peers. Furthermore, Sharia is very much open to interpretation by those in charge and Sharia is often used to justify some appalling treatment of individuals that would not be tolerated in a civil society.

The jury is still out when establishing what kind of Afghanistan the Taliban hope to govern but it is very much in their interest to allow safe passage from Afghanistan for those who are at risk if they stay. I believe there are at least two reasons for this. Firstly, because building trust with Afghans makes it more likely that most will stay and work. An Afghanistan with a depleted workforce will make it very difficult to maintain the most basic of services and infrastructure. Secondly, the economy in Afghanistan will need international intervention if it is to avoid rapidly descending into an absolute basket-case.

Following the G7 meeting this week it is clear that, whilst it would not be appropriate to formally recognise the Taliban as the legitimate power, it is the intention of the West to work with the Taliban to stabilise the situation and secure the exodus of as many of those that have reason to leave Afghanistan as soon as possible. The best possible outcome for the Taliban is for them to match their rhetoric with their actions to include safe passage for those who need it and safety for those who remain. The rapid takeover of the Taliban is seen as a foreign policy failure of the West but good foreign policy can now minimise further danger and risk to those in Afghanistan and the rest of the world. I’m hopeful for this.

The Western world will continue to watch closely but I doubt that any world leader has an appetite to push the Taliban back and support further regime change or ‘nation building’. The consensus is likely to be that we our men and women have already shed too much blood and the price of a repeat of our intervention 20 years ago is too great.

As I sat in the Commons Chamber on Wednesday listening to MPs who had personally served in Afghanistan and lost colleagues and friends, I remained absolutely convinced that the contribution of British military personnel over the past 20 years had been essential and necessary. As the former Prime Minister Theresa May, said during the debate, ‘our men and women who served and our entire armed forces and diplomatic services can hold their heads up high’. As can the families who lost loved ones or were devastated by life-changing injuries. The millions of land mines that have been removed and the fact that no terrorist attack in a western country has been planned or masterminded from Afghanistan is something that cannot be denied.

The situation in Afghanistan is regrettable, it certainly signifies a failure in international foreign policy and it will occupy the time and efforts of very many diplomats. Our best hope is that Afghans will be allowed to live in relative freedom and that the Taliban recognise that the greatest task is not to overthrow the Afghan Government but to secure the support of the people it now has responsibility for. It will not be possible for Afghanistan to slot back into what was 20 years ago and this is what we have to thank all those who sacrificed so much including the 457 British military personnel who lost their lives. The recent developments in Afghanistan also serve as a reminder and opportunity to reflect on the service of our armed forces. Every day of our lives British men and women are stationed somewhere working to keep peace and, most often, we give little thought or thanks for their service.

There is no getting away from the fact that RCHT Treliske is under tremendous pressure and there seems to be a list of reasons for this. The significant challenge seems to be finding the most appropriate setting for those in hospital who are not needing to be there. This could be in excess of 100 people who are in need of some support and care but not within an urgent care setting such as Treliske. It is essential that the Government gets on with identifying a robust and sustainable funding method for Adult Social Care.

This is urgent and it must achieve two important outcomes: bring an end to the uncertainty of funding surrounding social care packages and give parity between working in healthcare and social care. Social care deserves the same job security, opportunity, pay and pensions that are available in healthcare and until we fix this the provision of social care will continue to be under pressure.

Every year we fail to address this is another year of strain on social care, the NHS and for those who are need of the care and their loved ones. I supported legislation that is going through Parliament at the moment that will formalise integration of health and social care which is a significant step in the right direction. In addition we need a model that provides more money in social care for the longterm that is readily available to fund the care when needed.

In the meantime we all have a responsibility not to put additional pressure on our staff at Treliske. The accident and emergency unit is ‘open to all’ but it is better to ‘talk before we walk’. This includes phoning 111 and can include our GP practice or pharmacy.