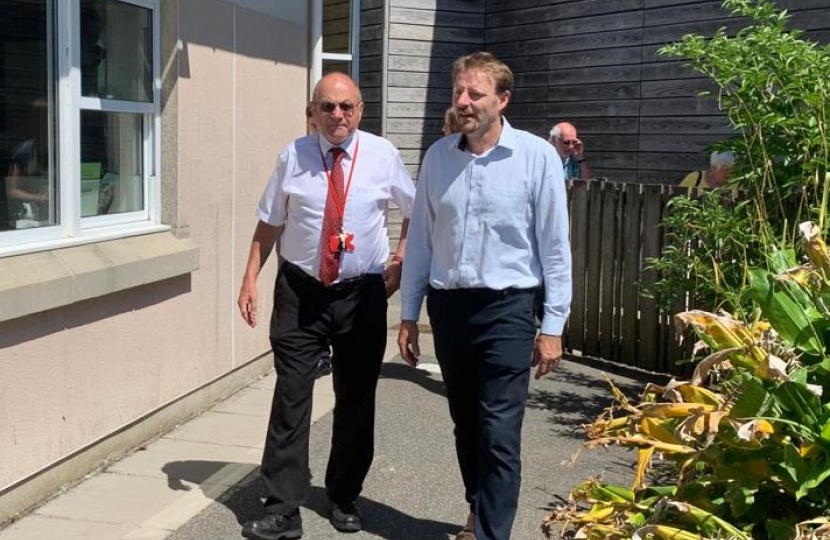 There are two unknowns as I draft this comment piece.

Firstly, whether the Lionesses secured their place in the semi-finals of the UEFA Women’s EURO finals. They certainly deserve it. They also deserve the England Cap players secured by playing in the match. 50 years after the first official England women’s football match the FA have agreed to recognise women players in this way including every player since that first match in 1972. If the Lionesses have triumphed in the quarter final match, I wish them every success in their bid to win the EUROs on July 31st. Either way they have given us reason to be proud.

The second unknown is in the final two in the Conservative Party leadership challenge. The vote now goes to Party members and their choice will become our next Prime Minister on September 5th. Each of the three still in the race as I write are capable politicians and I am fully respect that they are willing to serve in a position that the vast majority of people wouldn’t take on for all the tea in China. My hope is that the two remaining candidates can debate in a constructive way and demonstrate their ability to bring the country together and get over the particular challenges of high inflation, high taxation and a slow economy. Whilst we will hear of new ways to tackle the various priorities which include health and social care, climate change, the war in Ukraine and skills shortages, whoever succeeds Boris Johnson has a manifesto to honour and and mandate to do it so I’m hopeful that we will settle quickly and carry on tackling these challenges at pace. I was first hooked on supporting Penny Mordaunt when she made it clear that her style would be less about the leader and more about the ship. I know her extremely well and see a commitment to public service that far exceeds any personal ideology or ego!

As promised to me on three occasions in debate in Parliament the Government has announced reforms this month for the NHS Dental Contract. About time? Yes, NHS contract reform is a particularly difficult thing to navigate, and Ministers have to tread carefully. Not so much with dental professionals but the groups that represent them.

As NHS patients of the Angel Dental Practice in Helston will know, this reform has come too late as the practice can no longer offer NHS dental care due to a shortage of dentists. It will take time to turn this around and the announced reform is not the entire solution so I’ll continue to work with NHS England who commission dentistry to find ways to ensure we can rebuild NHS Dentistry capacity in Helston and West Cornwall. I’m hopeful Angel Practice patients will not be totally abandoned! The reforms include more funding for complex dental work, dental therapists able to accept patients for the first time, and high performing dental practices able to take on new NHS patients.