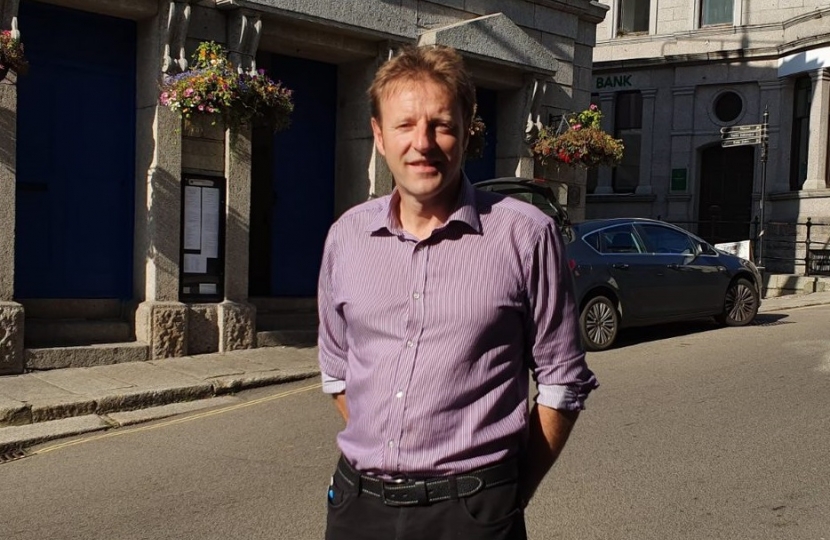 The fishing industry has been severely affected by the Covid-19 pandemic. Much of what we catch is exported to the EU and countries such as China. Because of this and despite the clamber for food in our supermarkets, demand for UK fish effectively collapsed. This was the topic of our discussion at the Environment, Food and Rural Affairs Select Committee hearing today along with the progress of negotiations with the EU as we work towards leaving the Common Fisheries Policy at the close of the year.

Those giving evidence included Elsbeth Macdonald (Scottish Fishing Federation), Barrie Deas (National Federation of Fishermen’s Organisations) and Jerry Percy (Under Ten Fishermen’s Association). Whilst the industry continues to navigate very difficult economic waters, the witnesses were generally upbeat about the intervention of devolved and UK Government ministers and positive about the progress of the negotiations! Fisheries remain central to the public debate around the UK leaving the EU and to the future relationship negotiations. The EU Political Declaration says any fisheries agreement must be in place for the first year after the transition period (i.e. from January 2021) and the expectation is that negotiators will have reached agreement on the way forward by the end of this month.

Trade Secretary Liz Truss and Farming Secretary George Eustice made a joint statement this week stating very clearly (and I quote) ‘We will not compromise on our high environmental protection, animal welfare and food standards. We remain firmly committed to upholding our high environmental, food safety and animal welfare standards outside the EU and the EU Withdrawal Act will transfer all existing EU food safety provisions, including existing import requirements, onto the UK statute book.’ These import standards include a ban on using artificial growth hormones in domestic and imported products and set out that no products, other than potable water, are approved to decontaminate poultry carcasses. Any changes to existing food safety legislation would require new legislation to be brought before this Parliament. The UK has reason to be proud of our world-leading food, health and animal welfare standards and we will not lower our standards as we negotiate new trade deals.

I was delighted to hold discussions with the Climate Coalition this week regarding plans to continue with the annual mass-lobby that usually takes place in and around Westminster in late June each year. This year, on Tuesday, June 30th, campaigners will be encouraged to take part in Zoom meetings with their MPs to make their priorities known. There is no denying that the lockdown imposed on us all has benefitted our natural environment and I’d be deeply disappointed if, in years from now, we look back and realise that we missed the opportunity to reset ‘normal’ in favour of a healthier greener Great Britain! Parliament is a peculiar place at the moment with pretty much everything continuing virtually except voting and debates (where only 50 Members are allowed in the Chamber). Backbench debates are paused as are all face-to-face meetings across the parliamentary estate! It offers an opportunity to catch up with the ‘job-to-do’ list but getting back to ‘business as normal’ in the Commons will be more productive.