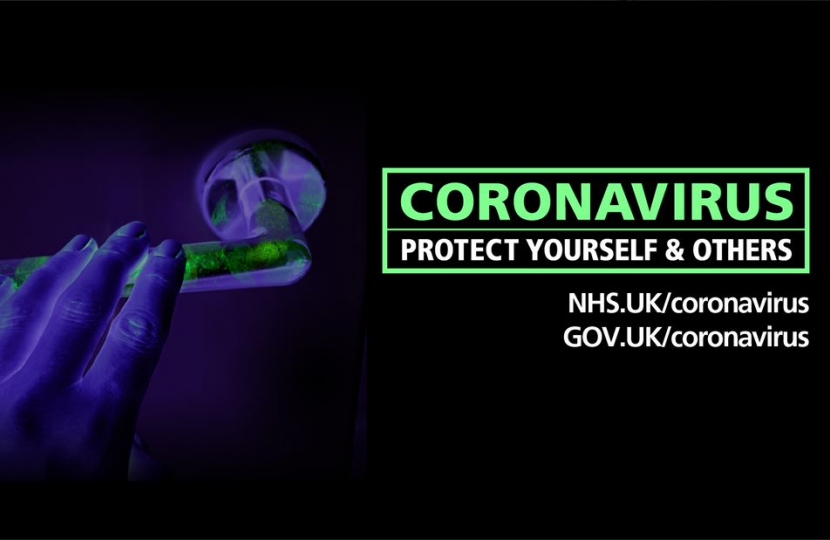 MP Derek Thomas is urging the Government to make it absolutely clear that people should not be travelling to their second homes in West Cornwall and the rest of the country.

Mr Thomas has received reports from a number of people from local villages and towns concerned that people are still travelling down to Cornwall to stay at their second home. Having taken up the case with the Police and Crime Commissioner and Chief Inspector calling on them to clarify advice and increase their police presence Devon & Cornwall Police have revised their guidance – “Do not travel to Devon and Cornwall. Please stay at home and do not undertake travel that isn’t essential. We understand that people may have second homes in Devon or Cornwall but we urge you not to travel to them.”

However, the police have stated to the West Cornwall MP that they have one arm tied behind their backs as the regulations haven’t been tested in court.

“Although the GOV.UK website states ‘Essential travel does not include visits to second homes’, there are a number of ‘reasonable excuses’ which I accept cloud the issue for the police,” said Mr Thomas.

“They have done a great job in turning people back when they can but their job would be made easier if the regulations were tightened up.

“In Wales, they are strengthening the lockdown rules by making it clear people cannot remain away from the place they live in a bid to discourage people from using their second homes and I would welcome this sort of change being made in England as well.”

Mr Thomas, who has spoken to Government ministers on the issue, added: “So many of the people who have contacted me about this are elderly and/or vulnerable and they have genuine concerns that they may be at risk from people travelling down here from other parts of the country.”