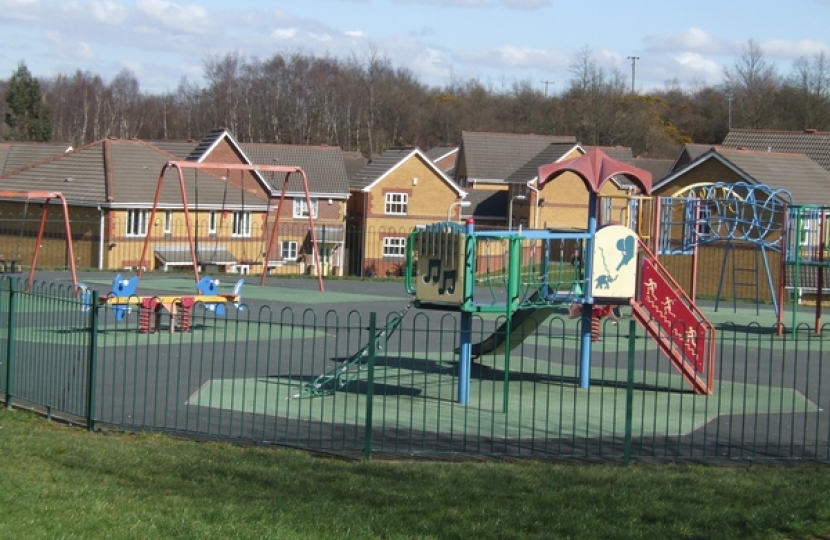 West Cornwall MP Derek Thomas has called on Cornwall Council to come clean about the 1,000 ‘fair rent’ homes it claims to have built in the past four years.

This week the Council has published a story on its website - Milestone reached as promise of 1,000 new homes for Cornwall’s residents is delivered – claiming that the construction of 1,000 new homes delivered on a 2017 Lib-Dem pledge which stated: "Only the Lib Dems can beat the Tories in May. If we do this, we will ensure 1,000 homes for local people at a fair rent are built."

Cllr Andrew Mitchell, the portfolio holder for Homes, says in the press release: "Four years ago, our commitment to provide 1,000 quality new homes to meet the different needs of our residents was at the top of the list of priorities.

“Some homes are for social rent and shared ownership in our Housing Revenue Account, which is what used to be known as council housing. We’ve built 112 new homes in the HRA since 2017 and we are currently on-site building or in contract to deliver a further 144, with 21 in the planning system …. All of this means that this council has delivered on its commitment to provide a range of homes to suit the needs of families in Cornwall.”
However Mr Thomas says that ‘fair rent’ is a legal term defined by the 1999 Rent Acts (Maximum Fair Rent) Order and that Cornwall Council appeared to be moving the goalposts.

“From what I can tell, the claims in the press release have has nothing to do with Cornwall Council’s pledge to build 1,000 homes at a Fair Rent,” said Mr Thomas.
“In fact, when I put a FOI request to the Council, they confirmed that: "The Council does not, to the best of its knowledge, have any Fair Rent properties”.
“While Conservatives are calling the Council out for conveniently ignoring the fact that central government helped them to reach the 1,000 homes mark, I feel like we should also be highlighting the fact that they are not being straight about their election promise of ‘fair rent’ homes.

“I am very glad that an increasing number of new homes are being built and the fact that a percentage of them will be social and affordable housing but it is a disgrace that the council have hoodwinked voters by changing the goalposts in this way.”