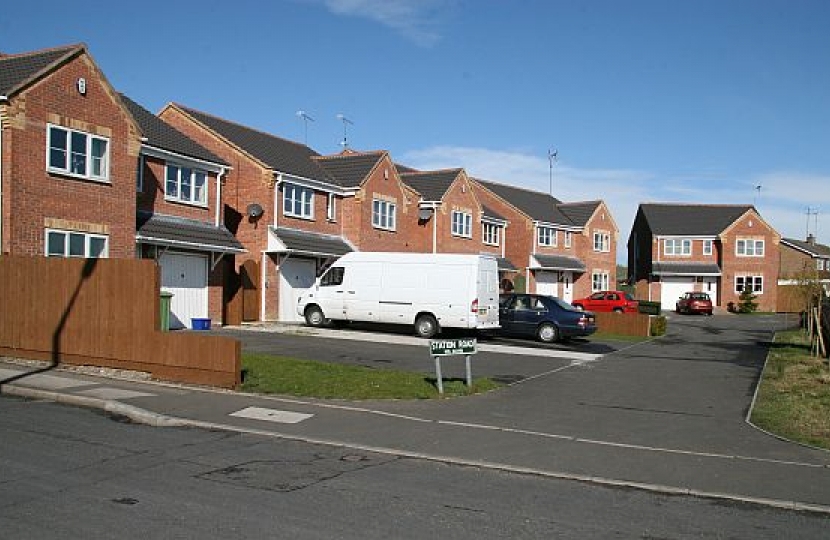 West Cornwall MP Derek Thomas is encouraging people who feel they have solutions to the issue of ‘levelling up’ the country to take part in a £50,000 competition.

Mr Thomas said: “In his very first speech as Prime Minister, Boris Johnson made clear his intent to boost economic performance outside of London and the South East, to ‘level up’ across the country and to revive the fortunes of the UK’s ‘left-behind’ cities, towns and villages.

“As MP of a constituency which has long felt left behind and which has high rates of deprivation and poverty, I know that achieving this laudable ambition will not be easy – and so I welcome the launch of the Richard Koch Breakthrough Prize, run by the influential Institute of Economic Affairs (IEA), and through which you can contribute your ideas on the best way to improve living standards in areas such as West Cornwall."

The prize, run by the influential Institute of Economic Affairs (IEA), is seeking answers to the question: “In the current severe economic climate, what pro-market, pro-enterprise policy would be the best way of supercharging growth, employment and living standards in 'left behind’ Britain?” The competition carries a first prize of £50,000 – plus additional prizes for highly commended entrants and students - and the winners will be announced at a special awards ceremony in central London, which will take place, pandemic permitting, next summer.

Recognising that those who work and live in London are not necessarily best placed to come up with solutions which will help those living in left behind communities, the competition seeks entries from anyone - university or school students, academics, entrepreneurs or social care workers. To progress to the second round, simply write a precis of 500-1,000 words explaining your idea which must meet the three criteria of: a. Encouraging an entrepreneurial and ambitious mindset across the whole of society b. Reducing red tape, bureaucracy and barriers to entry for individuals and/or businesses c. Recognising and supporting the needs of regions across the UK, rather than being London-centric.

Entries should be submitted by Tuesday, 1st March – further details on how to enter can be found at http://breakthroughprize.org.uk/