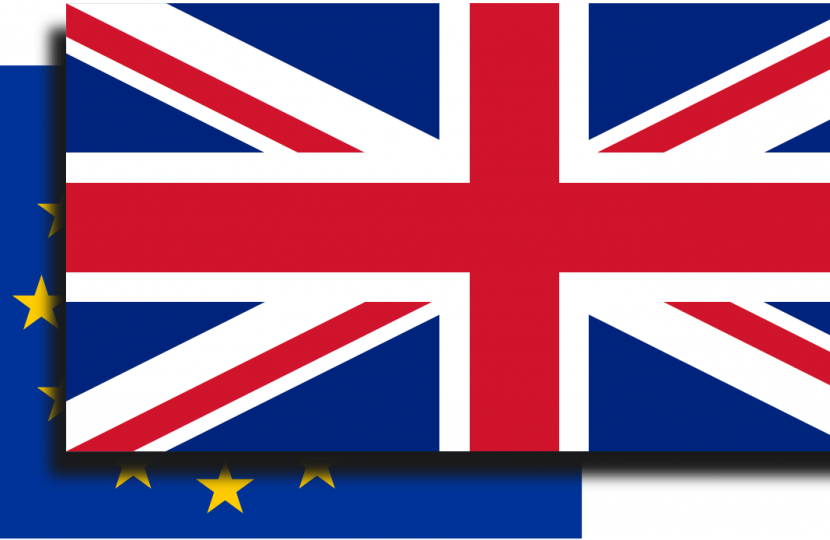 Today the Government is making a new offer to find common ground in Parliament – the only way to now deliver Brexit. This deal would deliver on the result of the referendum. If MPs pass the Bill by the summer recess, we would leave the EU by 31 July.

The House of Commons voted to trigger Article 50. The majority of colleagues say they want to respect the result of the referendum. I have listened to concerns from across the political spectrum. I have done all I can to address them.
The Government is setting out legal guarantees on workers’ rights and on the environment, as well as how we will protect jobs – concerns voiced by Labour in the cross-party talks. We will bring forward in law a compromise on customs for MPs to decide on.

By voting for second reading, MPs will provide the vehicle through which they can determine how we leave the EU, including resolving the question of a Second Referendum. If you want to leave the EU with a deal you need the European Union (Withdrawal Agreement) Bill.

This is our new Brexit deal:

All of these commitments will be guaranteed in law.

This is last chance to leave the EU with a deal. If the Commons rejects this Bill, the consequences could hardly be greater. Reject this deal and leaving the EU with a negotiated deal any time soon will be dead in the water.

If this deal passes and we are out, future British parliaments will be able to decide the kind of relationship they want with the EU in the future. No parliament can bind its successors. This deal would deliver on the result of the referendum and would enable us to leave the EU. That is the task the British people have set us.

The Government has made compromises to seek common ground in Parliament. Now is the time for others to also compromise to get a deal over the line.

The Rt Hon Theresa May MP