Sewage Bill will clean up our rivers and coastal waters 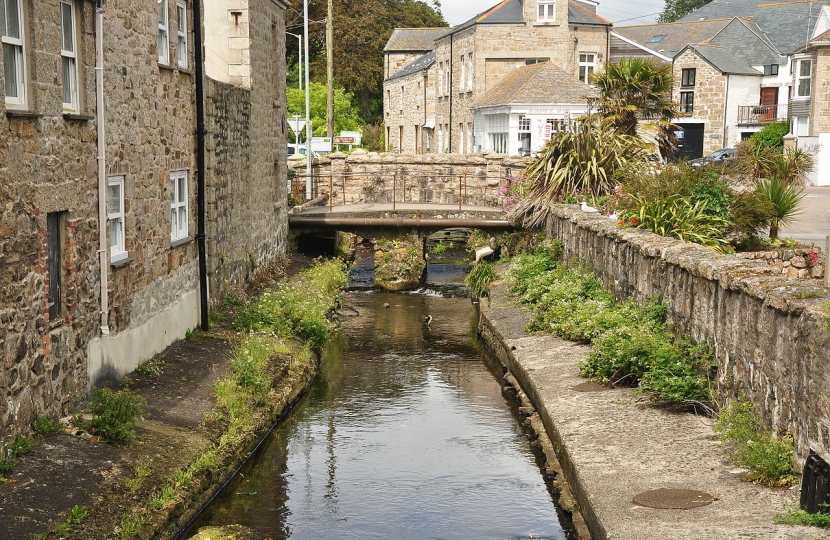 In 2019, raw sewage was discharged into rivers across England and Wales for over 1.5 million hours, compromising vital habitats for wildlife, endangering the health of people who use rivers for recreation and affecting water quality off our coastline.

The Sewage (Inland Waters) Bill is being brought forward by Ludlow MP Philip Dunne MP, who is also chairman of the Environmental Audit Committee, and who says that the latest assessment from the Environment Agency shows that the UK is a long way from meeting its declared commitment that 75% of its waters should be in their natural state. In reality, fewer than one in six of rivers are in good health.

The Sewage (Inland Waters) Bill places a duty on water companies to ensure that untreated sewage is not discharged into rivers and other inland waters.

The Bill will require water companies to set out plans progressively to reduce their reliance on combined sewer overflows (CSOs) and also proposes increasing levels of transparency, as firms will have to report publicly not just on the frequency and extent of sewage discharges, but also on the impact on water quality as this is enabled by advances in technology.

The Bill also proposes measures to upgrade drainage infrastructure to separate household sewage from surface water drainage, helping reduce the risk of overspills and includes measures to reduce harmful products such as non-biodegradable wet wipes, commercial fats and oils from being disposed down the drains.

Mr Thomas, who has received a number of complaints in recent months from constituents that raw sewage is reaching the sea through the area’s rivers, said: “This is a very timely piece of legislation and I’m very grateful to Philip Dunne for the work he has done in bringing it forward.

“Changing weather patterns and the increasing frequency of flash floods, the growth of population, more plastic items being flushed down toilets and an historic lack of investment in infrastructure all conspire to cause raw sewage to pollute our precious rivers far too often.

“We need to get tackle this problem straightaway and return our rivers to their natural, pristine state.”

After its first reading last week, the bill will return to the Commons for its second reading on 13th November.