£1.2m to support victims of domestic abuse in Cornwall 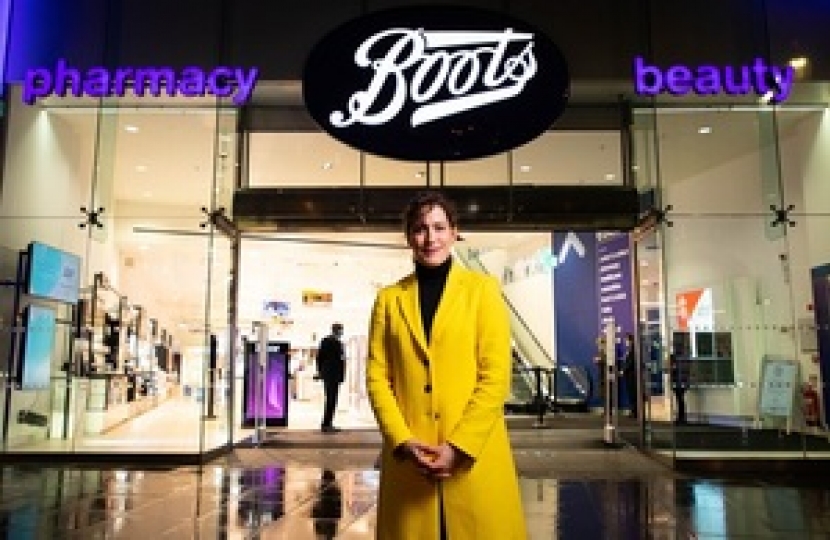 West Cornwall MP Derek Thomas has welcomed the news that domestic abuse victims and their children living in Cornwall will receive £1.2million of extra government funding.

In addition the Council of the Isles of Scilly has secured £63,000.

Under a new duty, councils will be required to provide support to domestic abuse victims and their children within safe accommodation services, where needs have been identified.

It will come into force later this year with the passage of the landmark Domestic Abuse Bill, with funding announced in advance so local authorities know how much they will receive for these vital services and can begin to plan.

This funding is part of a wider package of support for victims of rape and domestic abuse, with a £40million funding boost for victim support services announced on 1 February 2021. And the lunch last month of the ‘Ask for ANI’ codeword scheme, which provides victims of domestic abuse access to immediate help from the police or other support services from their local pharmacy.

The scheme will be initially available through the 2,300 Boots stores across the UK as well as 255 independent pharmacies.

Mr Thomas said: “Domestic abuse is a terrible crime which threatens the lives of victims in their own homes where they should feel safe.

“The £1.2 million that Cornwall Council is getting as well as the funding for the Isles of Scilly will ensure that anyone who needs to access safe accommodation and support services in order to rebuild their lives will be able to do so.”

Safeguarding Minister Victoria Atkins (pictured above) said: "The Domestic Abuse Bill is a landmark piece of legislation that will transform our response to victims in every region in England and Wales and help bring perpetrators to justice.

"Throughout the pandemic, the government has invested millions in ensuring that vital support services remain accessible, and has launched the ‘Ask for ANI’ codeword scheme which is already helping victims of domestic abuse access much needed support from thousands of pharmacies across the UK."