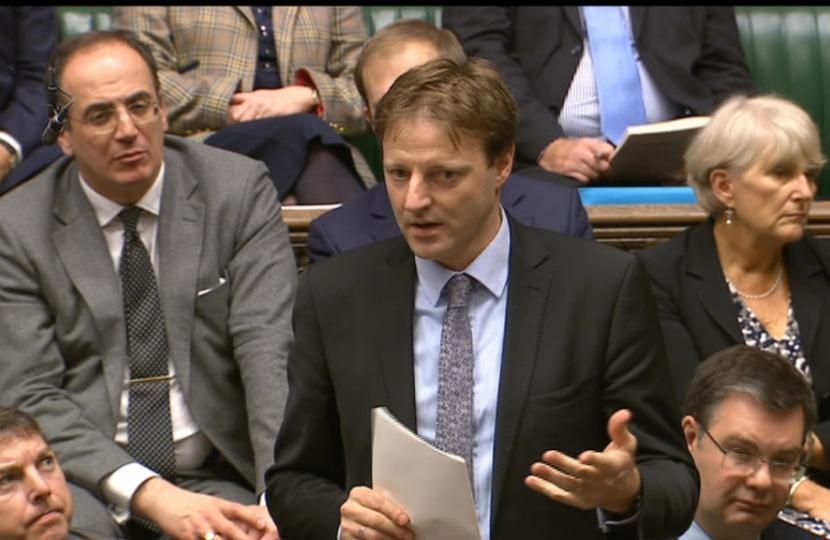 West Cornwall MP Derek Thomas says that proroguing Parliament is necessary to allow the Government to ‘get on’ with the job of not just leaving the EU but also passing vitally important environmental and social care legislation.

Prorogation is a formal mechanism to end a session of Parliament, normally lasting only a short time until proceedings begin again with a new Queen’s speech, prepared by her government and outlining its plans for that parliamentary year.

Mr Thomas said: “I've been giving it some thought as to whether it is in the interests of the UK and British politics. My conclusion is that any new Prime Minister will want to set out what the Government will focus on, and this is done through a ‘Queen's speech’.

“This is long overdue and so it is not unexpected that a new Prime Minister may pursue this course of action.

“Given that conference recess is due to start just a day or two after Parliament is due to be suspended, the actual sitting days of parliament that are lost for debate is five.

“I have personally been promised that the Environment Bill, which sets out the vast majority of how we will reduce our carbon footprint and allow nature to recover, will be presented early after the Queen's speech, as will other announcements on issues such as social care.  Five sitting days lost to MPs is a price worth paying for these important policy announcements.

“For a couple of years now, people have been saying we should just get on with the job and the proroguing of Parliament in order to bring on a Queen's speech to address these important concerns, including the climate crisis, is the right thing to do in my view.

“It is important for Parliament that we can get a deal with Brussels with time to support and review it. I share the prime minister's commitment that we must leave the EU and begin working towards the future relationship of trade and co-operation with our neighbours as soon as possible, so that we can indeed get on with it!”

West Cornwall MP Derek Thomas says he is ‘absolutely delighted’ that he has been voted on to the prestigious Environment, Food and Rural Affairs select committee.