More protection for the UK's rare seabirds around Scilly 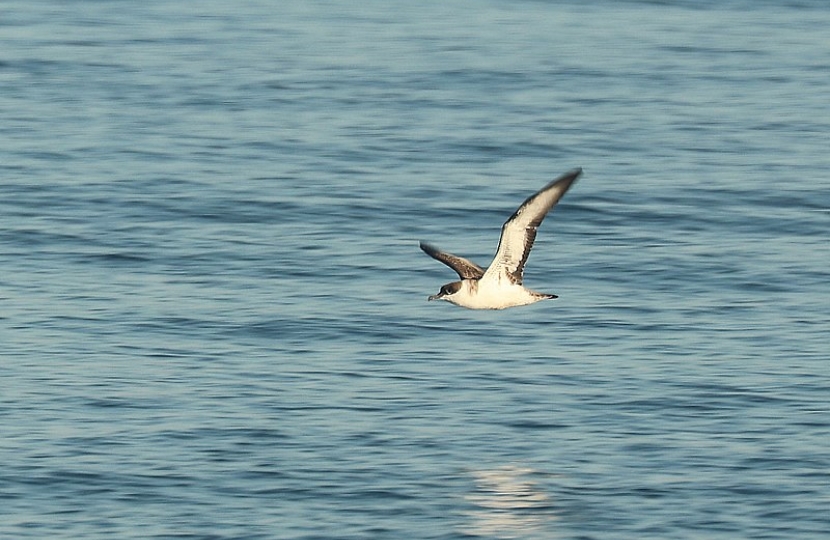 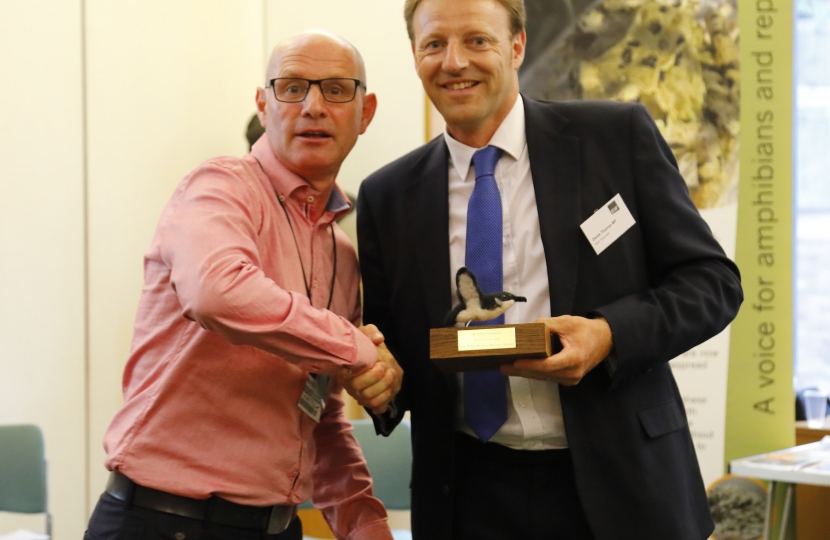 West Cornwall MP Derek Thomas has welcomed the announcement of the expansion of a protected area in the Isles of Scilly, home to some of UK’s rarest seabirds such as the Manx shearwater and storm petrel.

The newly-expanded site around Scilly, which supports a greater diversity of seabirds than any other area in England, protects the waters around the islands for activities like feeding and preening that are crucial to the life cycles of over 15,000 seabirds.

The MPA site will increase by approximately 12,930 hectares and is one of only two protected sites in England where Manx shearwater and European storm petrel breed; it is also home to the largest population of great black-backed gulls in the UK.

There are now 114 Marine Protected Areas (MPAs) specifically protecting birds across the UK and which make up the UK’s ‘Blue Belt’ which helps to boost resilience to man-made pressures, as well as providing space to help species adapt to the impacts of climate change.

Mr Thomas said: “The UK seabird population is of global importance with the UK holding more than a quarter of Europe’s breeding seabirds.

“The Isles of Scilly is one of the most important areas for breeding seabirds in England and their continued presence is important both for the local community and visitors.

“These inshore waters are just as important to protecting breeding seabirds as the nesting sites themselves.”

Two years ago, as the parliamentary champion for the Manx Shearwater, Mr Thomas received a prestigious RSPB award recognising the work being done to protect the species on the Isles of Scilly and was also signatory to a letter which urged the Prime Minister to set up a rigorous and effective watchdog to help to protect endangered species.

Mr Thomas received the trophy on behalf of the Isles of Scilly Wildlife Trust and the many volunteers on Scilly who cleared litter and eradicated all the rats on St Agnes and Gugh, in a project recognised as being a world leader in community-led island restorations.

West Cornwall MP Derek Thomas says Prime Ministers and Presidents from the world’s leading democracies will enjoy the ‘warmest of welcomes’ when they meet at Carbis Bay in June for the G7 Summit.