Inside the Queen's Speech 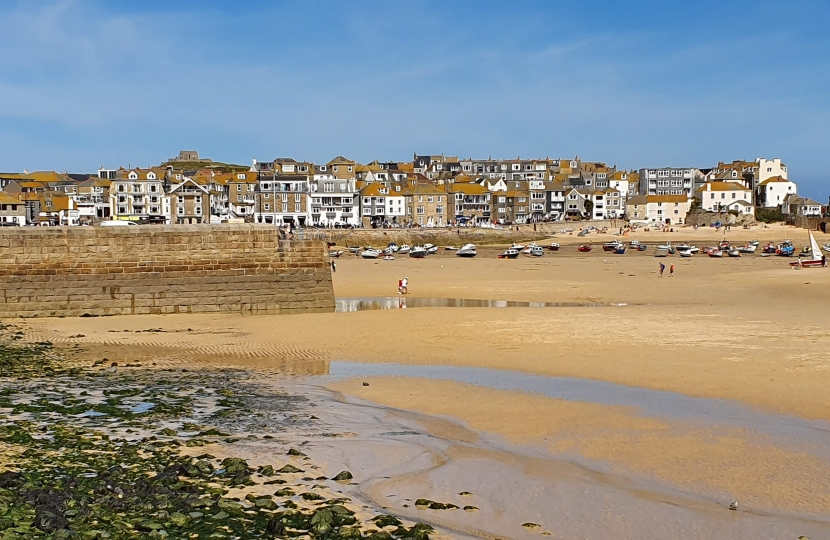 The Queen has set out the Conservative government's agenda for the year ahead in a progressive Queen’s Speech that aims to unite and level up Britain after Brexit.  Through the speech, Boris Johnson has set out his vision for the country saying he was ‘humbled by the trust millions of voters placed in this Government’ and that ‘the work to repay that trust starts here’.

The Government’s first priority is to deliver Brexit on 31 January and to negotiate an ambitious free trade agreement with the EU that benefits the whole country. This Queen’s Speech sets out how we will seize the opportunities created by Brexit:

Improving infrastructure and levelling up opportunity across the country