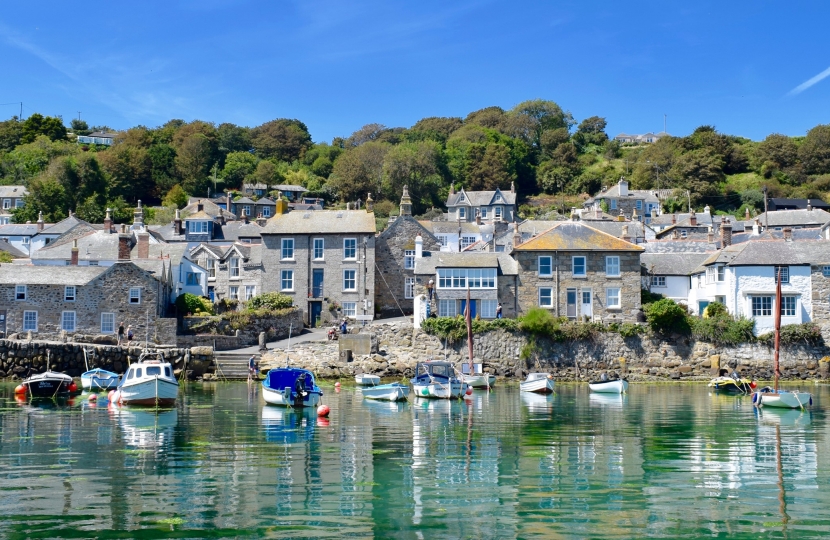 Derek Thomas MP has welcomed changes to the tax law which will target people who avoid paying their fair share of Council Tax.

Currently, owners of second homes in England can avoid paying council tax and access small business rates relief by simply declaring an intention to let the property out to holidaymakers.  However, concerns have been raised that many never actually let their homes and are therefore unfairly benefiting from the tax break.

Following consultation, the government will now bring changes to the tax system, which will mean second homeowners must pay council tax if they are not genuine holiday lets.  Properties will have to be available to be rented out for 140 days a year to qualify for small business rates relief.  Holiday let owners will have to provide evidence such as the website or brochure used to advertise the property, letting details and receipts.

Secretary of State for Levelling Up Michael Gove said:

“We will not stand by and allow people in privileged positions to abuse the system by unfairly claiming tax relief and leaving local people counting the cost.

“The action we are taking will create a fairer system, ensuring that second homeowners are contributing their share to the local services they benefit from.”

Derek has been campaigning on this issue since first being elected.  In June 2018, he introduced a debate on Council Tax on Second Homes, at the end of which Rishi Sunak commended him “for so tenaciously and passionately continuing to raise this vital issue for his constituents. He is making a real difference to them by putting their issues directly on the Government’s agenda”.

“It has taken time, but I’m pleased the Government has listened to my campaign.

“It’s simply not fair that second home owners have been able to avoid contributing to local services, and I know many people in West Cornwall and Scilly – where there are so many second homes – feel this as strongly as I do.

“I’d like to pay tribute to my predecessor as MP, who has tirelessly raised this issue in the local media.

“I’m pleased that I was able to put my constituents’ issues directly on the Government’s agenda.”