Ending free movement: How will EU citizens prove their right to work in the UK? 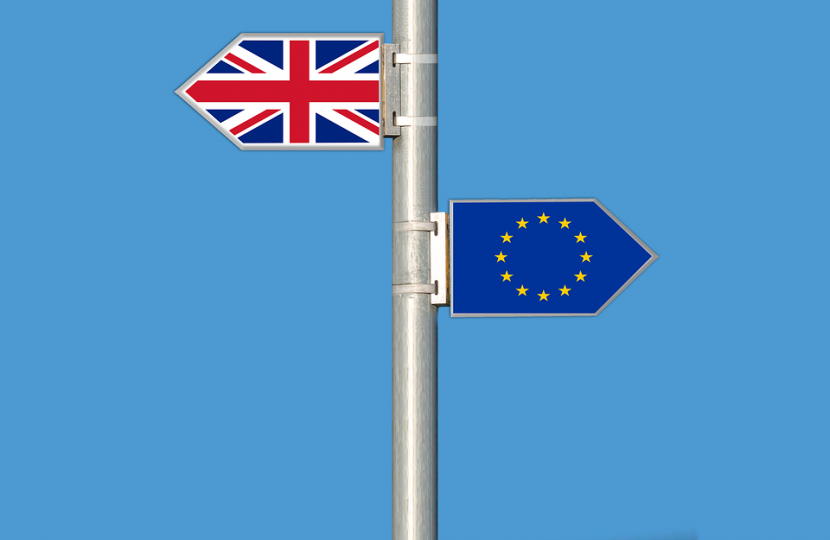 The Home Office recently confirmed multiple media reports that it plans to end freedom of movement for EU citizens into the UK on 31 October 2019.

It also indicated it’s rethinking the previous Government’s plan to have a temporary transition period for new EU citizens coming to the UK until the new immigration system is in place in January 2021. Immigration experts have questioned what this might mean for EU citizens who are subject to immigration status checks by employers, landlords and banks.

This Insight will focus on ‘right to work checks’: what they are, how they work and what impact this announcement might have.

What are right to work checks?

Under the Immigration, Asylum and Nationality Act 2006, employers can face a fine if they employ a person whose immigration status does not permit them to work in the UK. They will not be fined if they can show they carried out certain prescribed checks. These are called ‘right to work checks’. Detailed rules are set out in the Immigration (Restrictions on Employment) Order 2007 and are explained in Home Office guidance.

Employers are expected to carry out checks on all prospective employees and carrying out checks selectively can amount to unlawful discrimination.

How do checks currently work for EU citizens?

At present, EU law on the free movement of persons means that any EU citizen can live and work in the UK without a visa. EU citizens can meet right to work checks by simply presenting a passport or national identity card. Since January 2019, those with pre-settled or settled status have also been able to use a new online checking service.

What did Theresa May’s Government plan?

The May Government’s plan stated that in a no-deal scenario, free movement would end on or as soon as possible after 31 October. However, there would also be a ‘temporary transition period’ for new EU citizens coming to the UK until the new immigration system was up and running in January 2021.

Under these plans, EU citizens could continue to enter the UK for up to three months without a visa. Those staying for longer could apply for European Temporary Leave to Remain (ETLR) and would have the right to work. EU citizens who were resident in the UK before exit day would be eligible to apply for settled status until 31 December 2020.

The May Government acknowledged that employers would be unable to distinguish between newly arrived EU citizens and those who were resident in the UK before exit day, but who had yet to apply to the Settlement Scheme. Guidance published in April stated that right to work checks would not change for EU citizens until 31 December 2020. This would have meant that EU citizens could continue to show their passport or national identity card, regardless of the underlying basis for their right to work.

What has the Johnson Government said?

Boris Johnson’s Government has said that EU citizens living in the UK before 31 October will continue to be eligible to apply to the Settlement Scheme until 31 December 2020.  However, it has indicated that it will depart from the previous Government’s plan for ETLR. The Home Office media factsheet states:

“EU citizens will still be able to come to the UK on holiday and for short trips, but what will change is the arrangements for people coming to the UK for longer periods of time and for work and study. Details of other changes immediately after 31 October and improvements to the previous government’s plans for a new immigration system are being developed.”

What does this mean for right to work checks?

The Government has yet to outline a precise plan for how new EU citizens will be able to obtain a right to enter the UK after exit day and what rights they will have. As such, it is difficult to say if or how right to work checks will be impacted.

The Migration Observatory has said it would not be possible to introduce meaningful restrictions on new EU migrants, as employers would not be able to distinguish between them and EU citizens who are eligible but yet to apply to the Settlement Scheme. If the Government’s plan is to impose restrictions on when new EU migrants can work, it raises the question of how such distinctions would be made.

The Home Office appears to suggest that right to work checks will not change for EU citizens who are eligible to apply to the Settlement Scheme. Its factsheet states:

“We would encourage EU citizens and their families to make an application to the Scheme and there is lots of support available to do so.

However, for those who haven’t applied when free movement ends, they will still have the same entitlements to work, benefits and services and will be able to prove these in the same way as they do now.” (Emphasis added)

Immigration lawyer Chris Desira has said, however, that the Home Office has been unable to confirm to him whether or not immigration status checks will change. The Immigration Law Practitioner’s Association has also written to the Home Office seeking clarification on this issue.

Any changes to the rules on right to work checks would require secondary legislation to amend the 2007 Order.