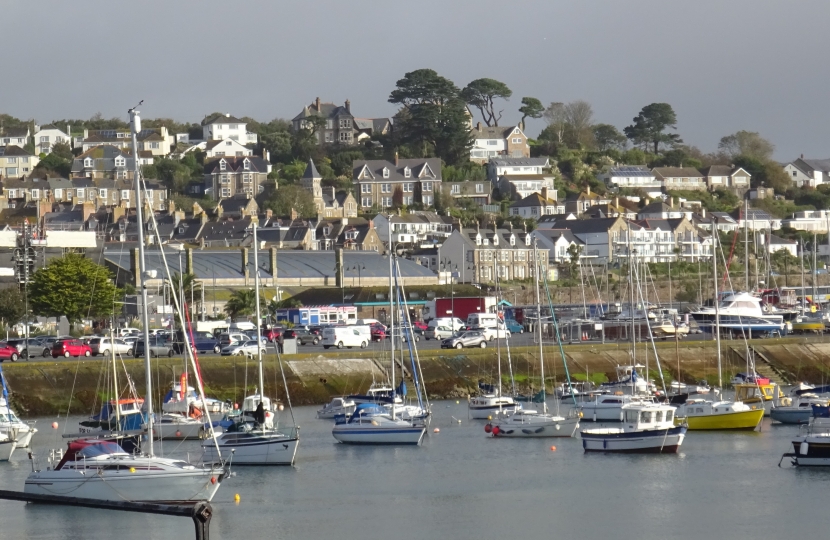 Penzance and St Ives are both to receive £500k of funding for projects that will give each town an immediate boost as they  look to recover from the effects of the pandemic.

The towns are two of 100 across the country which have been chosen to benefit from the transformative £3.6 billion Towns Fund, with each area receiving support to produce a bespoke, multi-million-pound ‘Town Deal’ to improve their area, for example by upgrading transport and digital infrastructure or improving the high street, driving growth and raising living standards.

Both Penzance and St Ives could receive up to £25 million from the fund but this first tranche, representing £80 million of the £3.6 billion fund, will enable them to make an immediate difference.

In June, the Prime Minister said that each of the towns selected for towns deals would be given between £500k and £1 million to spend on projects such as improvements to parks, high streets, and transport, making them more attractive places to be and stimulating the local economy.

West Cornwall MP Derek Thomas, who sits on the Towns Fund Boards of both towns, welcomed the announcement, saying: “The Towns Fund aims level up and spread opportunity across the country, and this funding will make a massive difference to both Penzance and St Ives.

“The boards have identified a number of exciting projects which will accelerate economic growth and make Penzance and St Ives even more attractive places to live and plans are well advanced on how best to use this initial tranche of funding.”