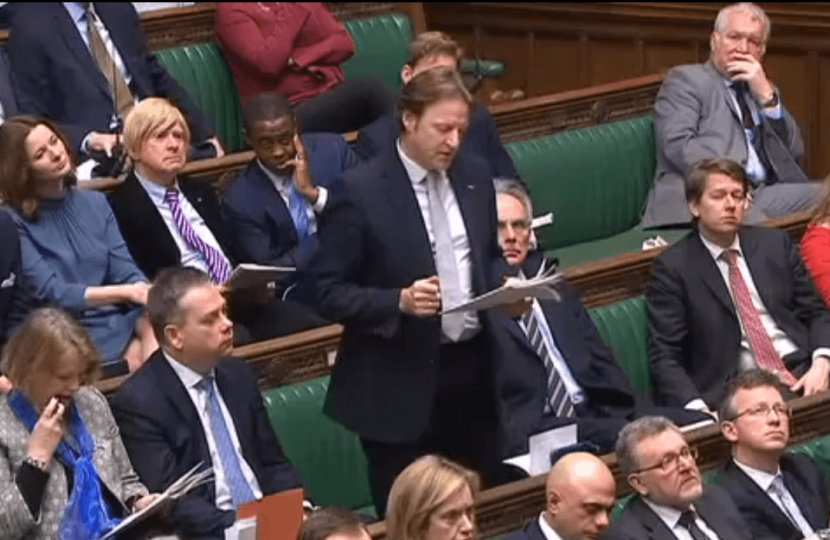 As a member of the Work and Pensions Select Committee and through personal encounters with constituents, I have seen too many cases of obvious errors early on with PIP assessments that have led to unnecessary, and gruelling tribunals. Avoiding tribunals saves money, time and distress for everyone. Which is why it is concerning that Cornwall 90% of tribunals are won – clearly indicating the vast majority of cases are being wrongly taken to tribunal.

Too often, issues are not resolved early in the process, this must be addressed. A constituent of mine was awarded no PIP at all, but on appeal was awarded higher mobility and daily living components within minutes of attending the tribunal. An assessor who had asked the right questions and inquired after the person’s clear and obvious physical difficulties would have discovered their whole life was adapted to be independent, and a tribunal would absolutely have been avoided.

I highlighted these issues during a debate this week on disability assessments, which was responded to excellently by Sarah Newton, fellow Cornish MP and former Disabilities Minister, who agreed that undergoing unnecessary tribunals was unacceptable, and that she would work with me to regulate more fully the support for people going through the tribunal service. Many MPs were sad that Sarah resigned this week during the Brexit votes. I would like to express my gratitude and support for Sarah who was excellent in her role as Disabilities Minister.