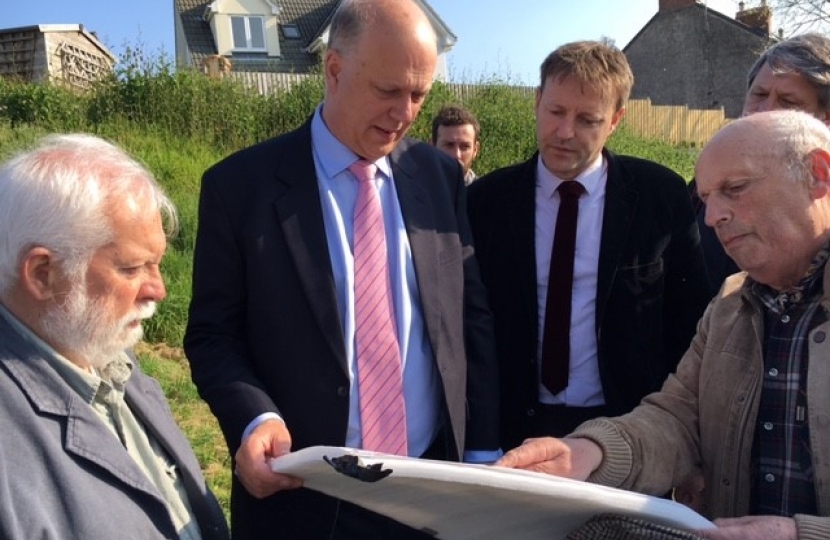 Really pleased to have secured a meeting with the new Secretary of State for Transport and the Roads Minister this morning after raising again the need for urgent road improvements along the A30. I have been working to secure a solution since I became an MP and now is the time for Highways England to firmly commit to this in the next round of road priorities. The stretch of A30 from Newtown roundabout to St Erth has long been a cause of concern – there are tailbacks and queues along the road at all times of the year as well as numerous dangerous accidents. This stretch is the only one along the A30, from Exeter to Penzance, where the road passes through villages and hamlets and congestion is estimated to cost the local economy more than £3 million a year.

I have been working to secure a solution since I became an MP for a timeline of what I have been doing please click here.

Road improvements are a key part of making transport sustainable for the future, the A30 goes right through all the way from London to my home town of Penzance, where is still runs through villages and is the only part of the A30 that runs through traffic lights. Will the minister meet with me and make sure that the A30 road improvement is included in the next round of road priorities.

I know my honourable friend has been fighting very hard on this and I would be more than happy to meet up with him along with the Roads Minister.