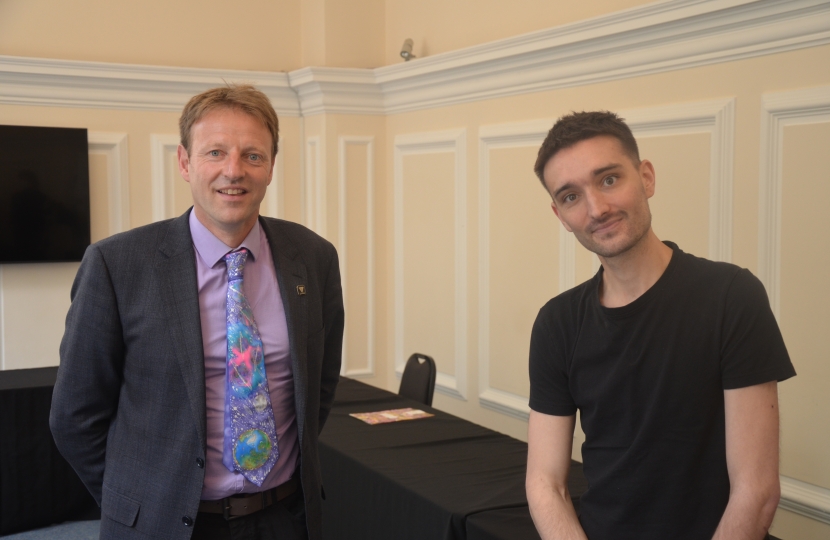 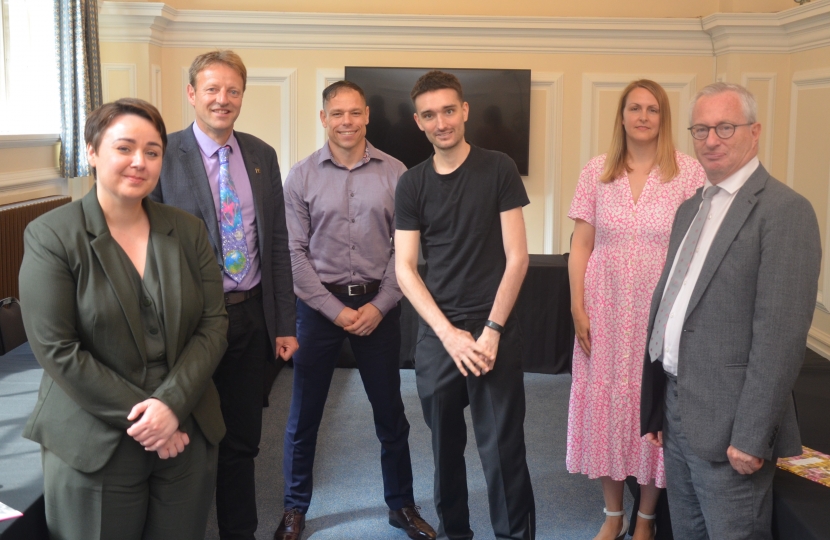 Tom Parker from The Wanted was diagnosed with an aggressive brain tumour last year.  Since then, he has been campaigning to improve care and treatment for brain tumour patients.  This week, he presented a Channel 4 documentary about his battle with cancer and his campaign to raise awareness.

Brain tumours are a devastating form of cancer that can affect anyone at any age.  Scientists still do not know what causes them, or what the risk factors are.  Brain tumours kill more children and adults under the age of 40 than any other cancer.  Approximately 16,000 people are diagnosed with a brain tumour in the UK every year and there are estimated to be over 60,000 people living with a brain tumour.  Historically just 1% of the national spend on cancer research has been allocated to brain tumours, although research funding is increasing and the Dame Tessa Jowell Brain Cancer Mission Centres of Excellence have been established.

Tom Parker was diagnosed with inoperable stage IV glioblastoma, the most aggressive type of brain tumour, in October last year, when he was only 32 years old.  Because of Covid-19 restrictions, his wife was not allowed in the hospital, and he received the news on his own.  Despite this blow, movingly described in his documentary, Tom has devoted his life since then to raising awareness of brain tumours, and to improve the care, treatment and survival rates of brain cancer patients.  He arranged a star-studded charity concert at the Royal Albert Hall after learning how research and treatment lags behind that of other cancers.

Derek met Tom in his role as chair of the All-Party Parliamentary Group on Brain Tumours.  APPGs are groups of MPs and peers from across the political spectrum who have a particular interest in a subject.  The APPG on Brain Tumours are campaigning for increased research of brain tumours and improved treatment, taking evidence from campaigners and patients like Tom, and scientists who are trying to deliver drugs directly to the brain cancer.  (The blood-brain barrier usually protects the brain, but it also places constraints on treating diseases within the brain.)

Derek joined with the chairs of all the APPGs campaigning on cancer – and a number of cancer charities – to write to the Chancellor in advance of the autumn Spending Review, calling on the Government to invest in the cancer workforce.  Cancer services are slowly recovering from Covid, but even before the pandemic waiting times were 62 days, the worst on record.  Investment is needed to meet the ambition set in the NHS Long-Term Plan of diagnosing 75% of cancer at stage I or II by 2028, and to ensure that people living with cancer get the support they need.

“I was humbled and privileged to meet with the inspirational Tom Parker in the summer.  Tom has been an incredible and timely boost to our work and I’m full of admiration that this is how he chooses to spend each day he is gifted with.

“Effective treatment – perhaps even a cure – is possible but it requires the relentless effort of all those involved, including stars like Tom Parker, to attract the best brains into this particular cancer research field.

“I am pushing the Chancellor to ensure that brain cancer, and all cancers, get the funding they need to improve diagnosis, treatment and care.”