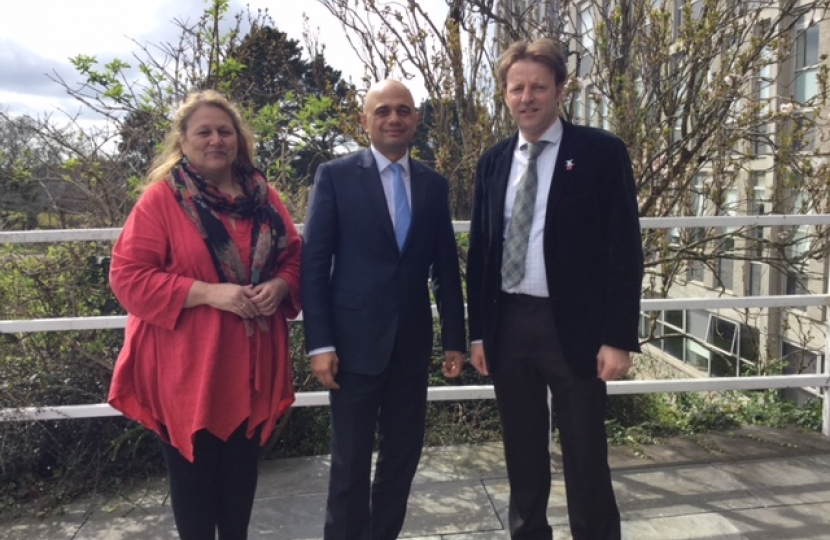 Late in 2015, members of the St Ives Coastal Community Team approached Derek, asking for support in their bid for Growth Deal funding to create a Workstation hub for the digital sector at the disused Malakoff building enjoying spectacular views of St Ives harbour.

The scheme will see the space underneath the town’s bus station transformed into a distinctive ‘fish-eye’ hub, encouraging sustainable business growth.

Derek invites members of the Team to a Strategic Transport Briefing following their expression of interest through the Growth Deal to the Local Enterprise Partnership (LEP).

Derek is shown round the Malakoff site by members of the team.

Mr Thomas, who supported the initiative and lobbied Sajid Javid, Secretary of State for Communities and Local Government, on behalf of the bid, said he was delighted that the work of the St Ives Coastal Community Team had paid off.

“The Coastal Communities Fund is different from many other funding streams in that it specifically looks for local community groups to come up with imaginative yet workable projects which draw on their in-depth local knowledge and enthusiasm,” he said.