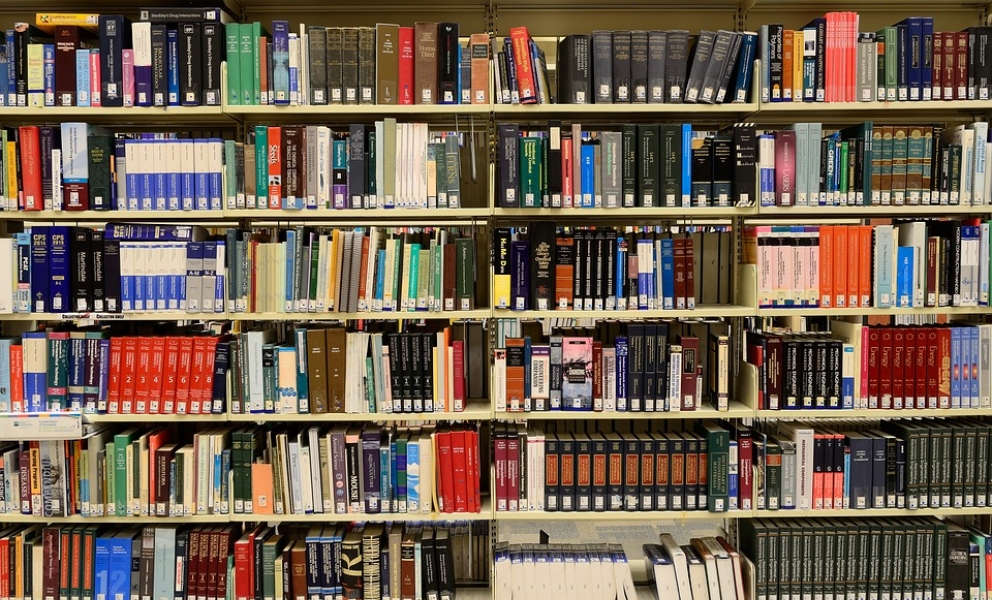 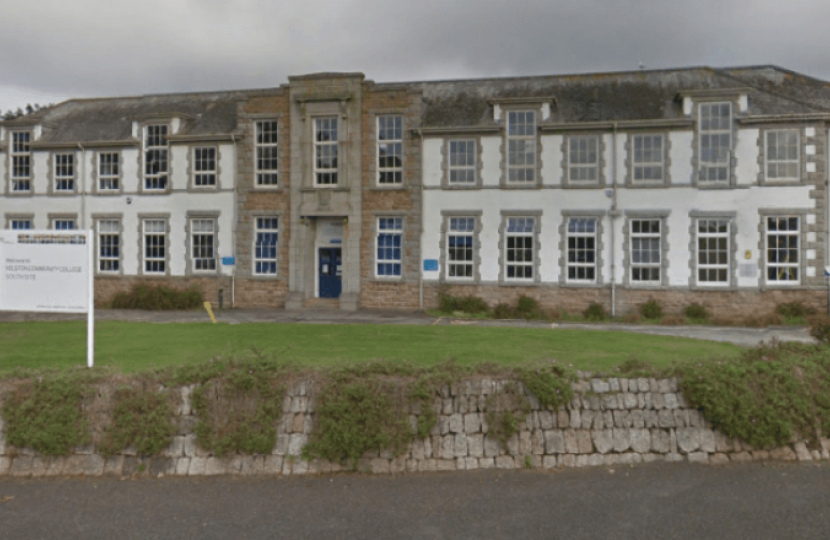 The college’s dilapidated buildings, particularly on the Upper Site, have been a cause for concern for many years. The college was originally earmarked to be part of the Building Schools for the Future rebuilding programme and when that programme was cancelled, Cornwall Council attempted, unsuccessfully, to find £10 million to rebuild C-block.

Deputy Prime Minister, Nick Clegg, announced that Helston College would be included in the second phase of the Priority Schools Rebuilding Programme.

This programme reviews schools block by block and not by the school building as a whole so only the blocks in greatest need are refurbished or rebuilt. In this particular programme there is no allowance to bring split site schools onto one site unless the poor building condition warrants a rebuild of that block.

The surveys undertaken established that the blocks on North Site need to be rebuilt. However, whilst being an older building, the South Site was deemed to be sufficiently robust to not warrant any work at all. Had the South site warranted rebuild, we could have potentially relocated the school to one site – sadly this is not the case.

Derek is in conversation with the school and local developers.

The Prime Minister has announced that we are boosting schools with a record £14 billion, levelling up per pupil funding across the country so every child in West Cornwall and the Isles of Scilly has a world class education.