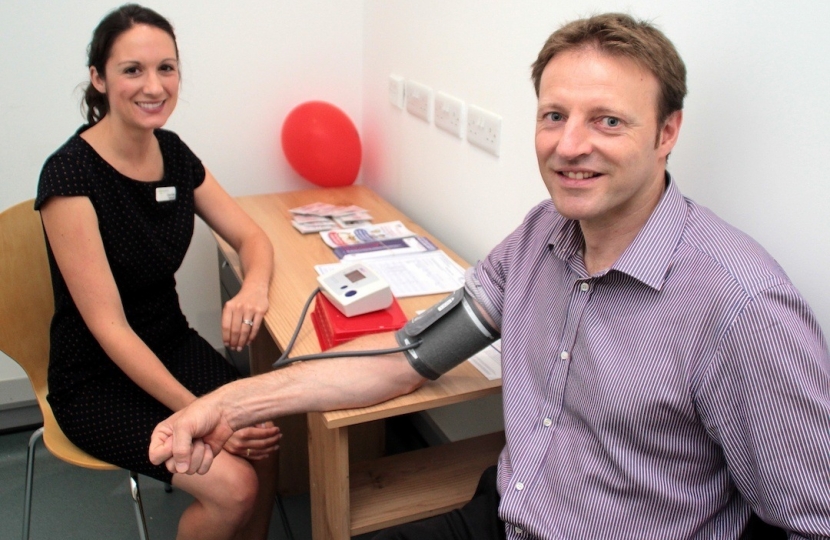 Their conversation followed an announcement in December 2015 by the Department of Health setting out its plan to reduce its funding commitment for Community Pharmacy by £170m but at the same time stressing the potential for far greater use of community pharmacy and pharmacists. The proposal raised fears that some areas might be left without a nearby chemist, forcing the elderly and seriously ill to travel miles to their closest branch.

Alistair Burt writes to Derek in response to the points he made in the Westminster debate and said that the Government was considering a Pharmacy Access Scheme, providing more funds for certain pharmacies than others depending on location and the health needs of the population.

Derek helps to deliver the biggest ever healthcare petition (eventually signed by more than 2 million people) to No. 10 Downing Street. The petition calls on the Government to abandon plans to cut pharmacy funding. The delivery of the petition coincides with the end of the consultation period on the Government’s pharmacy proposals.

Alistair Burt cancels planned visit to Carbis Bay after the resignation of David Cameron and election of Theresa May.